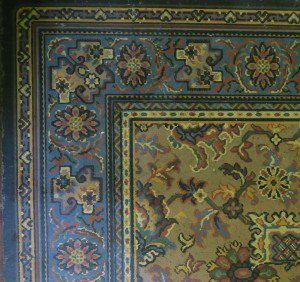 Tracing the inhabitants of Wyllie Cottage 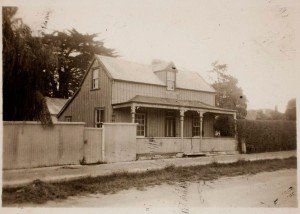