home / We will remember them – commemorations & the museum

This text below has been adapted from the Director’s Note in the September – November 2018 edition of Tui Tui Tuituia! Tairāwhiti Museum’s quarterly newsletter 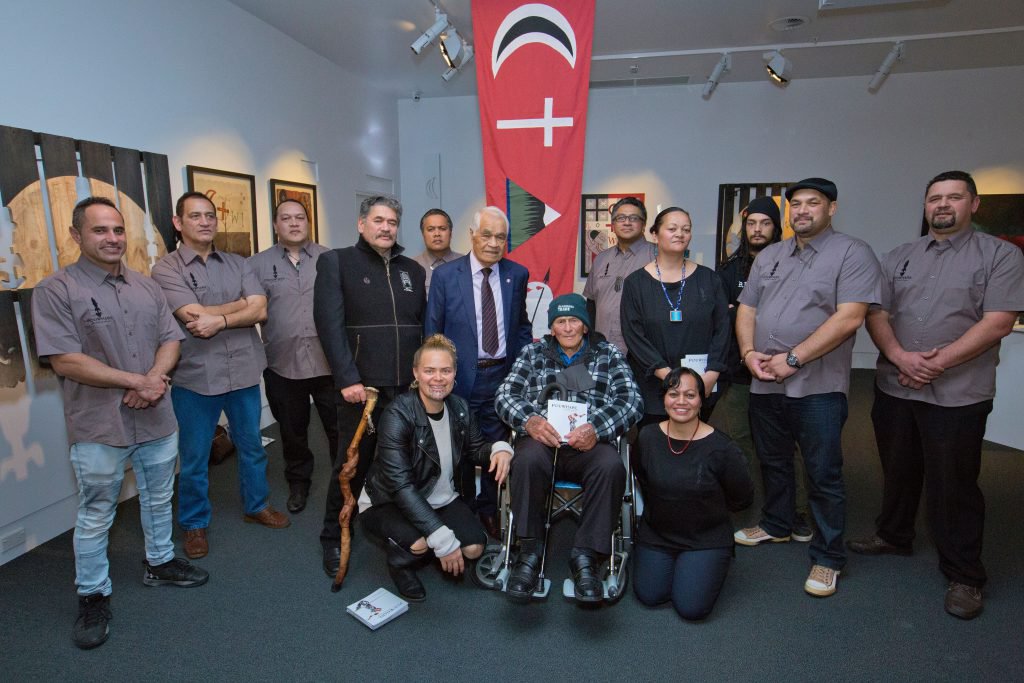 2018 has been a year heavy with commemorations here in Tairāwhiti.

July saw the 150th commemoration of the landing of Te Kooti Rikirangi Te Turuki and Ngā Whakarau at Whareongaonga and the establishment of the Ringatū faith. The exhibition Pouwhare: A Pillar of Strength, on at the museum until the end of September, is a tribute by 12 visual artists to Te Kooti Rikirangi, and a further opportunity to learn about this chapter in Tairāwhiti history.

Over the next few months we will reach anniversaries of the series of events which followed Te Kooti Rikirangi’s return – the attacks on Matawhero (10 November 1868) and Ngātapa (January 1869).

The time of the New Zealand Wars is just a few short steps back in our family trees, yet many people know so little of what took place on this land 150 years ago.  After doing some investigations into my own family tree, prompted by the commemorations this year, I found a hitherto unknown connection to Thomas Hickman, one of those who pursued Te Kooti Rikirangi on the East Coast as a member of the NZ Armed Constabulary.

October also puts us just one year away from the 250th anniversary of the meetings of the crew of the Endeavour and tangata whenua in our district.  With the Te Hā Art Award and exhibition now in its third year, we are looking forward to seeing how artists will respond to this year’s theme – ‘Tuia te muka tangata – Weaving together the threads of humanity’.  Entries close on 27th September, with prizes for artists of all ages.

August to November also sees commemorations relating to 125 years of women’s suffrage in Aotearoa.  The museum is working on a research project, exhibition and publication focusing on the contributions of Tairāwhiti women and women’s organisations to the suffrage movement. On 11 November we also have the 100th anniversary of the Armistice, which brought to end the fighting in the First World War, and which brings four years of significant commemorative activities toward its close. Suffrage campaigners Agnes Scott, Margaret Maynard and  Elizabeth Townley. Organisers of the Memorial erected in memory of feminist, activist and community leader Margaret Sievwright in Gisborne in 1906. The first memorial dedicated to a woman in NZ.

A date of commemoration is a prompt to remember, to talk about the past, to examine again what we think we know, and to think about the impact of those events on our lives and communities today.

The words ‘We Will Remember Them’, from the 1914 Ode of Remembrance by Laurence Binyon is a sentiment that should equally be applied to the wars in Aotearoa, and it is encouraging to see growing support, led by young people, for the New Zealand Wars to form a greater part of learning in schools, and for an annual day of commemoration for the wars in Tairāwhiti. 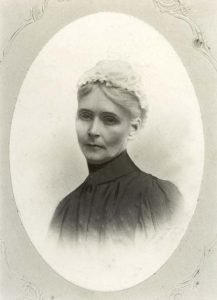 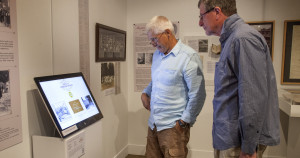