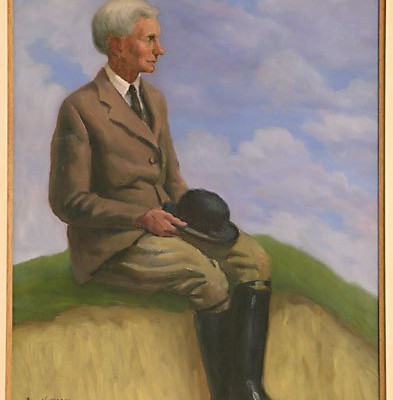 Allan Barns-Graham was born in Gisborne in 1906. During World War II he was an Official War Artist and served in the Pacific. Much of the surviving work from that era is now part of National Archives in Wellington. After the War he returned to Gisborne and became an art teacher at Gisborne Girls’ High. He was instrumental in the establishment of this Museum. 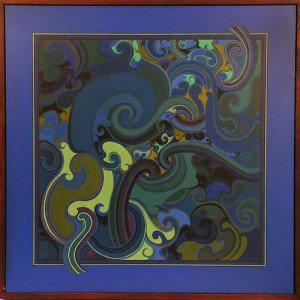