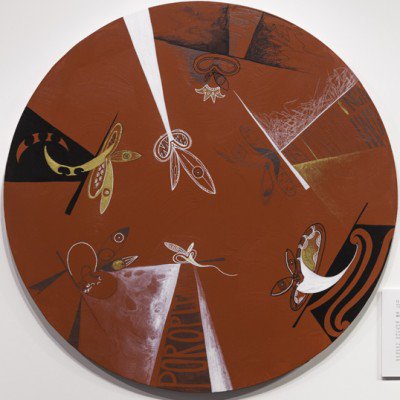 Erena Koopu Te Whānau-a- Apanui is committed to sustaining Māori culture through art by guiding and helping people to explore and discover their own creative core.  Koopu was one of the first students to graduate with a degree from EIT Tairāwhiti’s Toihoukura – School of Māori Visual Arts.   Since that achievement, she has come full circle and is now responsible for Toihoukura’s Te Toi o Ngā Rangi: Bachelor of Māori Visual Arts degree and Level 4 Foundation Certificate. Koopu is also senior painting lecturer, a role which allows her to investigate art in a framework that encompasses all aspects of Te Ao Māori for students who may have little to no experience of a Māori worldview of art and its related protocols. 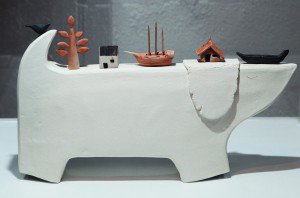 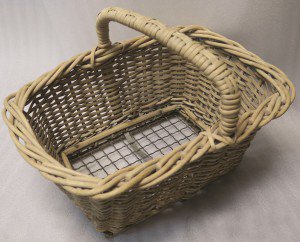