“The holy grail is to spend less time making the picture than it takes people to look at it,” England-based street artist Banksy once said.

Since murals are mostly looked at in passing, fellow street artist (among his other hats) Graeme Mudge would have been amused by the irony in Banksy’s observation. The opening on November 11 of an exhibition of a selection of Graeme’s preliminary sketches, watercolours and mural design proposals will coincide with the launch of Mark Peters’ book, The Mudge Murals. The aim of the book is to chronicle the murals, since many are are fading now, and to reveal features in the works we see but don’t see.

Graeme’s murals largely depict scenes from this region during the post-European-settler era, and from more contemporary settings. His early experience as an anatomical artist at Christchurch’s Burwood Hospital undoubtedly helped in his ability to capture in quick pencil work, or a few strokes of paint, the personalities who populate his work. That vividness can be clearly seen in his preparatory works. The pencil, watercolour and pen sketches show the artist’s development of ideas, his energetic drawing skills and, of course, Mudgian humour. 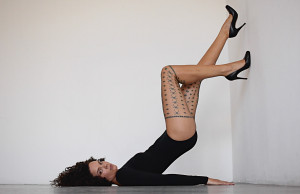 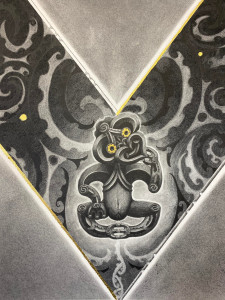 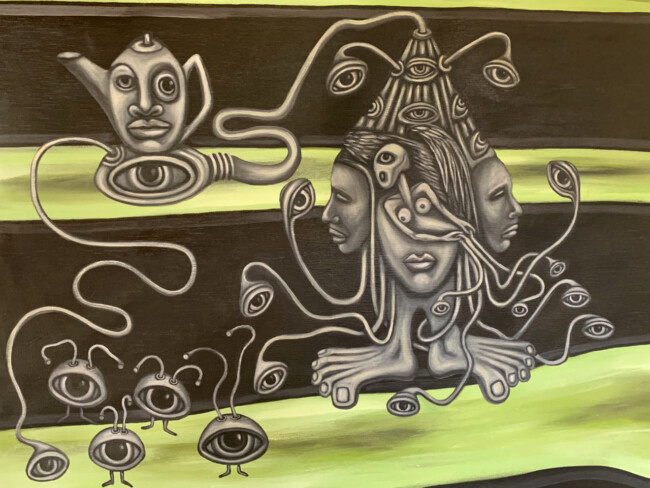 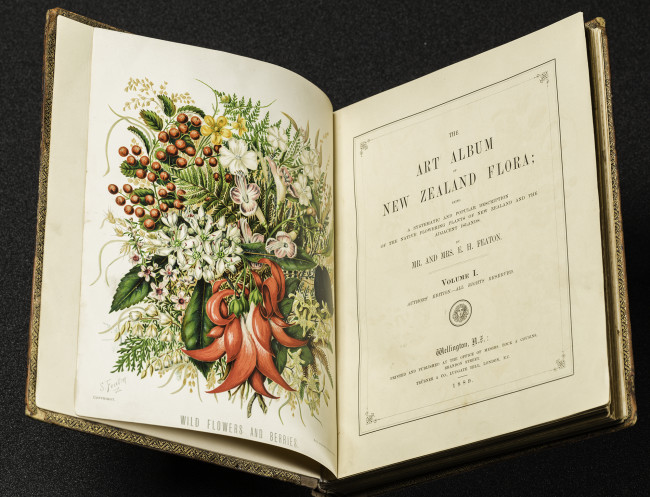