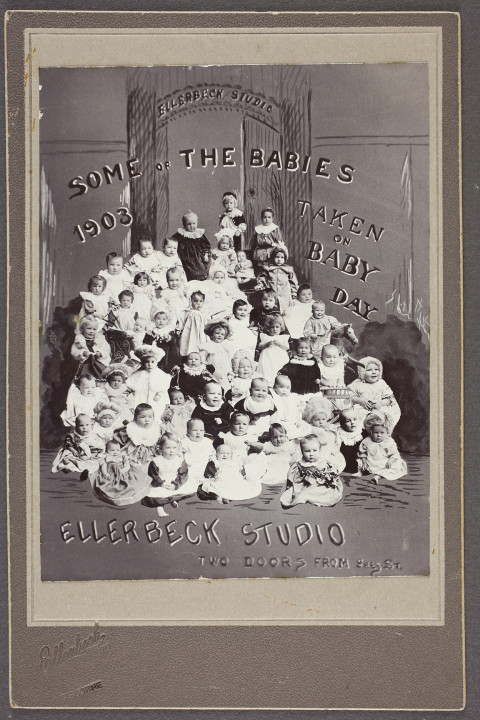 Composite image of some of the babies photographed on ‘Baby Day’, 16 September 1903.

Each year photographer Lawrence Anderson Ellerbeck would announce a date that would be ‘ Baby Day’. On this day babies aged between 6 and 18 months were eligible for a free studio sitting.

L A Ellerbeck was born in 1874 in Liverpool, England. He followed in the footsteps of his father, John Henry Townsend Ellerbeck and brothers Harry Syers Ellerbeck and Charles Joseph Ellerbeck, all who were photographers. L A Ellerbeck followed his brother Charles to New Zealand in 1896. His first establishment was in Kuaotunu, Coromandel.

In 1925 Ellerbeck left Gisborne for Wellington, selling his business to Elsworthy T Doddrell. Ellerbeck died on 28 May 1963 at Porirua Hospital and is buried at the Karori Cemetery.

The idea for ‘Baby Day’ may have grew from a similar marketing ploy utilised by his brother Charles in Auckland. L A Ellerbeck may have also seen the need to have the young photographed as he lost two sons, one aged 9 years and the other 11 months. Ellerbeck made many portraits in his studio, but was also a capable landscape and scene photographer. The museum holds many examples of his work, often mounted on card that has his name embossed. 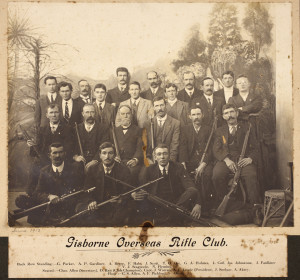 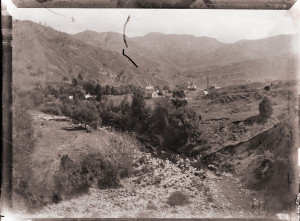