Watersheds | Ngā Wai Pupū is Tairāwhiti Museum’s semi-permanent exhibition which gives the visitor a snapshot of the history of the Gisborne/East Coast region.

Our exhibition forms a river that flows through the history of Tairāwhiti. Beginning with Māori accounts of how the world began and where people came from, this river of history finishes in the ocean of the present, next to the bustling city of Gisborne, Tūranganui-a-Kiwa.

Tairāwhiti, which means the coast or tide of the shining sun, is located on the east coast of the North Island of New Zealand. For the purpose of this exhibition the region extends from Wharekāhika, or Hicks Bay, in the north, to Paritū in the south. Tairāwhiti has been shaped by the rivers that flow from the inland mountains to the sea.

In each of these watersheds, Māori and later Pākehā (European) settlers have occupied the river valleys and coastal plains, naming the landscape, creating settlements and making a living from the land and the sea.

In this exhibition you will encounter famous people, and significant events, interesting places and wonderful objects that tell the stories of arrival, survival, struggle and transformation which have shaped Tairāwhiti. 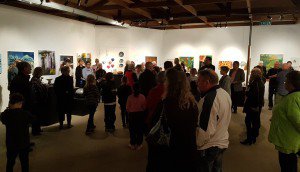 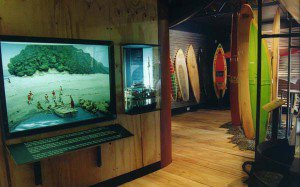 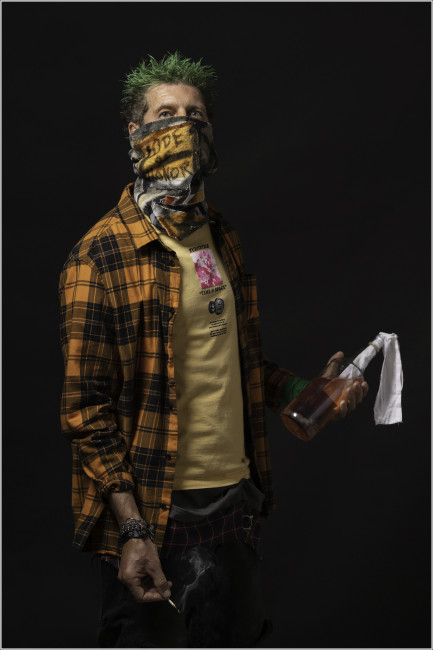 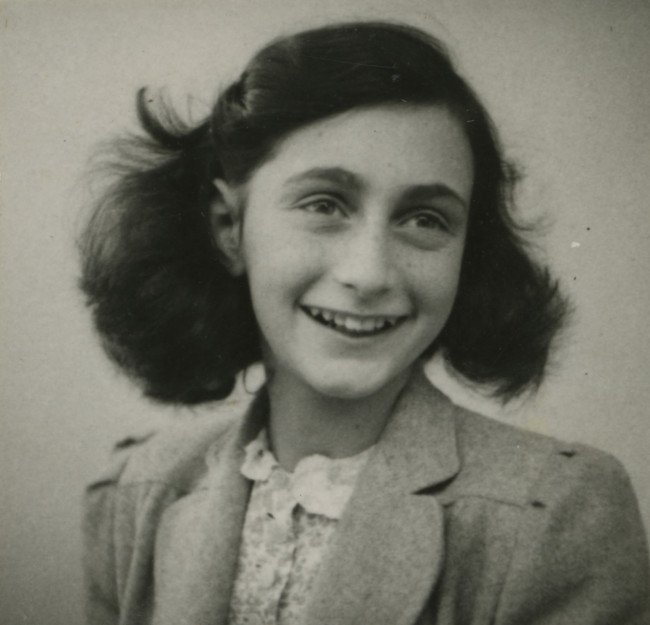 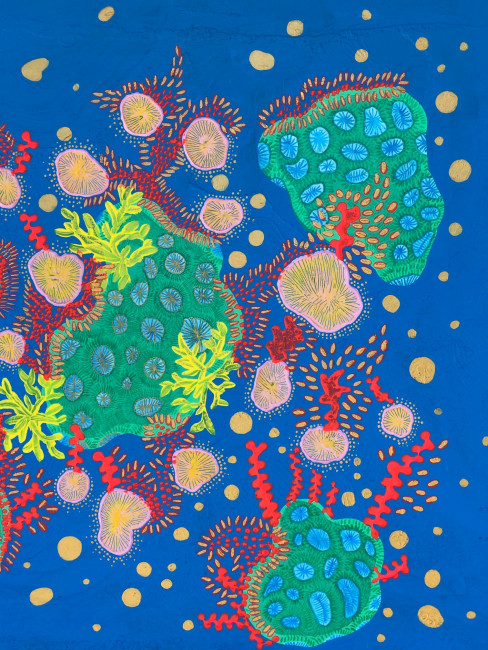